Hurricane Season Has Arrived: Here Are The Cities Most At Risk

Hurricane season is officially here, and according to data projections, the Atlantic Coast has the most to worry about.

According to the Storm Surge Report from property data firm CoreLogic, 4.1 million homes in the region are at risk of storm surge damage this season. Altogether, the properties would cost upwards of $1 trillion to reconstruct.

On the Gulf Coast, 3.1 million homes are at risk, equating to around $668 billion in damages. In total, storm surge could cause up to $1.8 trillion in damage across the nation.

Storm surge—or the rise in tide caused by an incoming storm—often causes significantly more damage than hurricane winds alone. Hurricane Sandy, whose storm surge caused $50 billion in damages across New York and New Jersey in 2012, is a good example.

“Though wind is generally thought of as the primary contributor to hurricane losses, this is not always the case,” CoreLogic’s hazard scientists reported. “Throughout history, damage from storm surge and inland flooding has shown it can far exceed the damage from wind … Ocean water that is pushed inland ahead of the storm can destroy or severely damage structures and has the potential to leave billions of dollars of damage in its wake. The cost residents and insurers face in the aftermath of a storm can be devastating.”

As Tom Jeffery, CoreLogic’s senior hazard scientist, explains, “Damage from storm surge and inland flooding has proven to be far more destructive than wind in recent years, so we cannot rely on the hurricane category alone to give us a sense of the potential loss. A Category 5 hurricane in an area with few structures may be far less devastating than a Category 1 hurricane in a densely populated area.”

At the city level, New York City and New Jersey’s Newark and Jersey City face the highest risk of storm surge damage this year. Combined, 831,000 homes in the area are at risk, totaling $330 billion in potential damages. 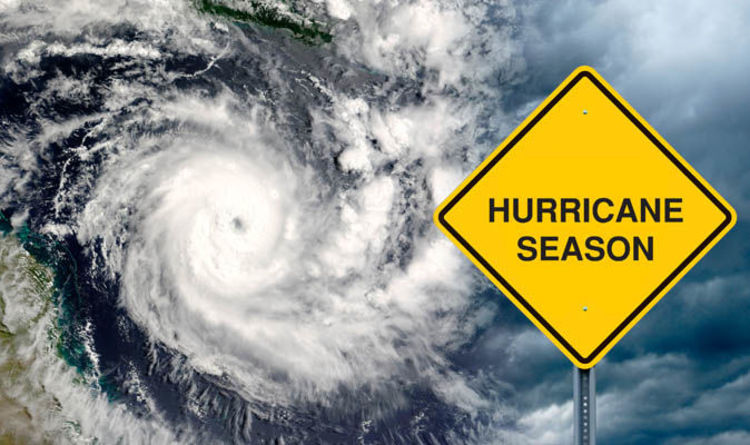